I love old BASIC programs, especially the games. Not only were these the first of their kind, paving the way for the games we play today, but they are part of my early history as a computer scientist.

In 9th grade I played my first computer games – Star Trek, Lunar Lander and L.E.M, and a space war game on a teletype terminal of a DEC PDP-8E microcomputer. I also learned to program and even made changes to these games that became part of the lore of what we call today “Vintage BASIC.”
In 1973 when I first sat down in front of a computer, these games ran in only in 4K of memory, and were the largest programs I had ever seen. Yes, they were larger than life to a then 9th grader who until then never saw or heard about computers. These were complex and expertly crafted so that all of the game’s functions fit easily in memory. Such beautiful code (and even algorithms) is lost in the games of today that run in 4, 8 or more gigabytes.
Yes, today’s games support such realistic graphics that with the proper hardware (such as Virtual Reality) your senses are bombarded and as such you believe it’s real. It’s no wonder why one can’t understand the “oldies but goodies” have such an appeal.
For me, it is not the graphics of yesterday’s games that hold my interest. It is the playability of the games themselves. I still have a vivid imagination, and a text-based game can take me back 3,000 years, say to the time of Hammurabi, and face the issues of his day in keeping his people alive.
So it’s fitting that my first few columns are about Vintage BASIC and the game Hamurabi.

This game (code provided) was the original that today’s games, such as Civilization and Sim City, are based upon. Hamurabi was the first computer game that simulated an empire where your job was to keep your people alive and grow with the influx of new people to your kingdom. You had to feed, provide enough land (population control), and store enough food for the lean years.
While it may seem easy to you, most of the variables to your success, such as bushels per acre harvested, cost of land, and influx of new people (including natural disasters) are randomized. There is no way to know or predict that land prices will increase or decrease based on historical references (just because land went for 17 bushels this year, does not mean that it will go up next year). That level of randomness makes planning for perfect play impossible. And that is the charm of this game.
Those who play this game realize that they are playing a game that is part of computing history. And while the vintage BASIC games and programs do not have the “flash” that current applications do, they are just as much challenging or addictive to play. That’s because the details of the games were more important than the presentation. Or, since the presentation was limited back then to teletype terminals or text-based terminals (like the IBM 3270), programmers were left with coding as many features of the game that would fit in either 4K or 8K (of the Altair 8800 or various micro computers, like the PDP-8 and 8E).
In the future I will present, in more detail, each of the games, its history, importance to today’s games or applications, and of course, source code listings!
Edited with BlogPad Pro

George McGinn's degree is in Computer Science, is a science writer and an astronomer, cosmologist and researcher. His current work is in Internet of Things (IoT), sensor and chip design, writing Apps for mobile devices, and designing new software both using the latest technology, including Linux and macOS, and coding new programs for 8-bit computers, which with the introduction of TheC64 Mini and Maxi, coding styles, languages, and where games are making a comeback. He is also designing and writing personal and business applications that by the very nature of the 8-bit development environment and hardware, makes any system “unhackable” (he’s currently working on a paper on the security that 8-bit systems offers). By January/February 2021, McGinn is will finish work on two new blogs with a YouTube channel and podcast coming later in the year about Vintage BASIC and programming in 8-bit languages, including both on the old and the new machines, such as the reintroduction of TheC64. Development was held up for two months as McGinn purchased his own home and is converting his office space into a studio. He is also working on projects that involve Linux and macOS that run on Intel/AMD and ARM CPU’s, including single board computers such as the Raspberry PI and other brands, and this will be added to either an existing blog or new blog on projects where these boards interface with sensors or devices, including programming in python or scratch or other language is available on the single board computers. McGinn was an US Army Military Policeman in the early 1980's and was Honorably discharged. He also spent another 4 years as a civilian policeman for two different departments. He is an award-winning Pulitzer Prize Finalist reporter and photographer who worked 44+ years in print media in New York Metropolitan Area, and statewide in Florida. He was the photo editor for the Venice Gondolier, covered the crime and courts beat for the North Port and Charlotte Sun newspapers, covering police, fire and EMS. He was also their investigative reporter. McGinn also wrote for The Digital Journal, and is a current photographer for Getty Images and National Geographic. He was awarded Master Photographer by the IFPO in 2015 and was inducted into the IFPO Photographer's Hall of Fame in 2010. View all posts by George McGinn 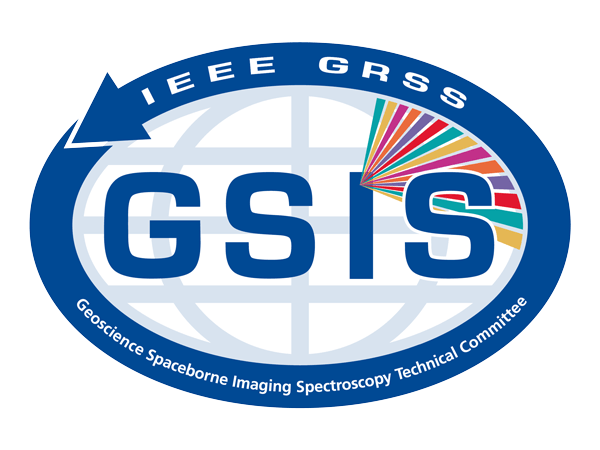